8 Words That Did Not Exist Before The Internet Era

Do I really need to say that internet has changed our world in many ways? Nope, everybody knows that. Those who are born after 2000 will probably find it difficult to imagine that a world existed before the internet too. But it did. And there were things that did not exist in that pre-internet era. For instance, these 8 words are a result of internet revolution and were almost non-existent before. Though the list is very long, these are the ones which have become popular extremely popular. 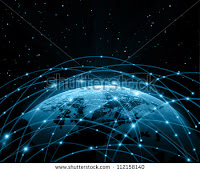 1) Internet- The word Internet itself is the result of the age of internet. You wouldn’t have heard the word a few decades back. 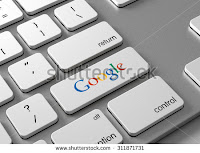 2) Google- Primarily a search engine of Google Inc., it is practically a know-it-all guru of the internet. There are many other contemporary search engines but none has acquired the repute that Google has. If you want to more about it, just Google it. 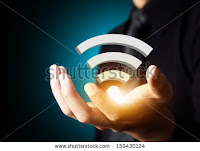 3) Wi-Fi- Something which has become important for one’s survival, only next to air, water and food. The constant need to stay connected to the virtual world has led to the spread of Wi-Fi over all cities, small and big.

4) Blog- Shortened form of weblog, blog and blogging are the new wave now. Not only writers, poets and artists but companies also have a blog to connect with the customers now. 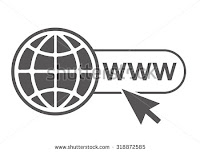 5) Website- The virtual presence of every brick and mortar company or an individual leads to a Website. Everybody needs a “www” address now.

6) Yahoo- Before the internet, we knew the only the legendary Shammi Kapoor’s Yahoo from the movie junglee.

7) Email- The pen and paper letters became a thing of the past as e-mail came into picture. 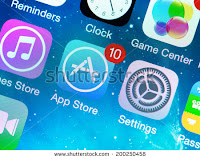 8) App- Application’s shorter for App has become a completely new generation word and has found a new application now.


How many pre-internet words can you think of?