Vape (v)-an abbreviation of vapour or vapourize- is the Oxford Dictionary’s word of the year. It refers to inhaling and exhaling the vapour produced by an electronic cigarette or similar device. Though the word “vaping” was coined in 1983 in a smoking related article by Rob Stepney to refer to a hypothetical non-combustible device, it was after 2009 that the word “vape” gained popularity. In the last two years, vape usage has more than doubled. Vape juice, vape lounge, vape fluid, vape café etc are the new age derivations of the word vape.

contactless (adj ) - relating to or involving technologies that allow a smart card, mobile phone, etc., to contact wirelessly to an electronic reader, typically in order to make a payment.

indyref (n) - an abbreviation of "independence referendum," in reference to the referendum held in Scotland on Sept. 18, in which voters were asked to answer yes or no to the question "Should Scotland be an independent country?" Voters answered: No.

normcore (n) - a trend in which ordinary, unfashionable clothing is worn as a deliberate fashion statement

Slacktivism (n) - informal actions performed via the Internet in support of a political or social cause but regarded as requiring little time or involvement, e.g. signing an online petition or joining a campaign group on a social media website; a blend of slacker and activism.

Last year “selfie” which means “a photograph that one has taken of oneself, using a smartphone or webcam and uploaded to a social media website” was chosen as the word of the year by Oxford Dictionary. Owing to the social networking sites,  derived words such as welfie (workout selfie), drelfie (drunken selfie) and helfie (a picture of one’s hair) also became pretty popular.
general 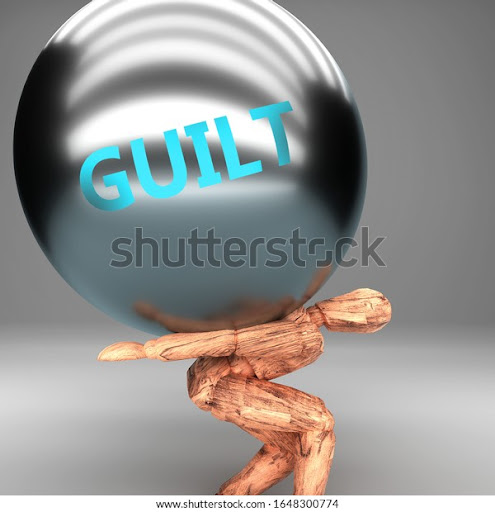