This is what you should tells your kid about Kargil 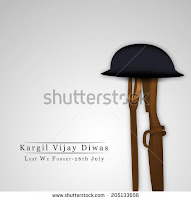 Almost 16 years back in time, Indian army won a strategic war in one of the most difficult mountain terrains of the world. Pakistani army and Kashmiri militants infiltrated the LOC in Jammu and Kashmir from Kargil district. The Indian army gave a fitting response and re-claimed all the critical points in a war that lasted almost 2 months.  July 26, 2016 is remembered as Kargil Vijay Diwas every year to commemorate the heroes of that war. As we peacefully sits in our living rooms and relish our comfortable lives, we should not forget that we owe it to the soldiers who fought relentlessly in most inhuman conditions. We also owe it to our kids to share this heroic tale of valor with them. And this is what you should tell them about Kargil war:-

1) The war was fought in one of the most difficult altitudes of the world. Before the war, Kargil used to be insignificant location up in the Himalayas which stayed cut-off from most of the world due to heavy snowfall and its repercussions. The terrain is so merciless that military forces from both India and Pakistan used to vacate the area during extreme weather conditions. 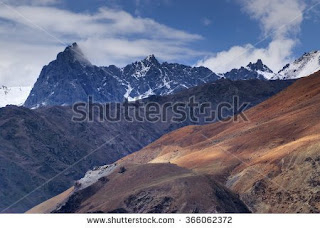 2) Tiger Hill and Tololing Ridge were two of the many strategic points in the Drass-Kargil area which were reclaimed during this war .
3) The war claimed lives of more than 500 soldiers and left thousands wounded. Those who live, share the stories of heroism of soldiers on war-front even in the face of death. 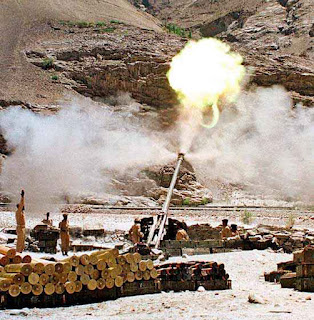 4) The use of artillery during Kargil war is also unprecedented. Gunners played an important role in this war. MBRL (multi-barrel rocket launchers) and Bofors FH-77B field howitzer were also used liberally in the artillery plan during this war and fired about 2.5 lakh bombs, shells and rockets.
5) Though the situation was controlled in time, the Indian army was nevertheless prepared to use its nuclear power to win this war. In fact, both the countries had made it clear that the using nuclear weaponry was not left out as an option completely. 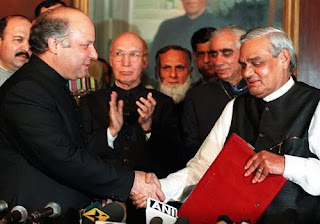 6) Shri Atal Bihari Vajpayee was the PM of India during the war. Mr K. R. Narayan was the President of India then and the army was led by General V. P. Malik. Bill Clinton was the US President who interestingly held a fiercely democratic ground about the war.
7) The infiltration in Kashmir was allegedly planned by the Pakistani army and Pakistani army feigned complete lack of knowledge till the time the conflict had turned into a full-fledged war.
Kargil war proved the prowess of the Indian army. Pakistan’s infiltration in Kashmir that led to this war was openly criticized as it contradicted the political efforts to bring peace at the border. In spite of the controversies that shadow it, Kargil war will always be known for epic chivalry of Indian military forces. Jai Hind.