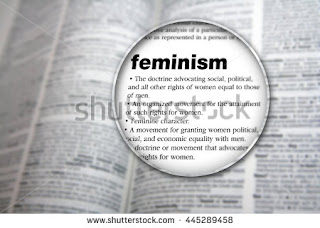 Some of the weirdest myths about feminism I have come across are:

And the biggest of all: We don’t need feminism.

I have been a feminist all my life….even when I was too young to spell out the word. There have been phases where I wanted to abandon the theory and surrender. But I guess being a feminist isn’t a choice. It is an attitude.
Though I don’t talk about being a feminist a lot (mostly because not everybody knows the concept), International Women’s Day is exactly the time when feminism needs to be highlighted. Having thought about it really hard, I have come to accept that International Women’s day is needed (even in this century). In the same way, we need feminism even when women are reaching where they have never reached before. In fact, that emphasizes the need all the more. Because feminism does not mean being arrogant (though arrogance is often considered a synonym of feminism). On the contrary, it refers to celebrating the humility and intensity of womanhood.

I don’t need to wear outrageous clothes to prove my disagreement with society or demean men at the slightest opportunity. I can wear a burqa and be a feminist. I can like to stay at home and take care of my kids and still celebrate feminism. I can respect the sanctity of marriage and fast for karwachauth. I may choose family over my gang of girls-friends and feminism won’t mind. The point is….I have to have those rights to choose. Yes, it’s about having equal rights and not shunning all things traditional. I can be “sanskari” and a feminist at the same time. It’s about having a right to choose.

So here’s wishing all the wonderful women a Very Happy Women’s Day. Celebrate feminism your way. 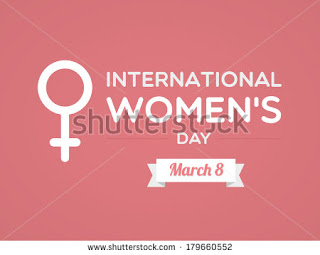