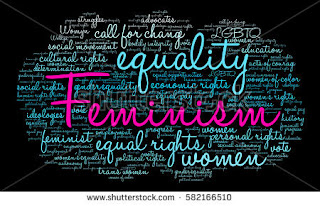 And one more International Women’s Day (and week) gone by! We did our bit. Shared our enthusiasm on the social media. Tagged the women we thought deserved a special mention. Used the word “empowerment” at least 25 times. Did some men-bashing while the men stood by and let us be. It was rightfully “our” day afterall. Had a blast in the evening with our girl gang. Or were pampered by the domestic men folk by a home-made treat and some respite from the mundane chores. Made best use of the offers and discounts showered upon us thoughtfully(?) by brands. Ooohh! What a day it was. So now that we are done feeling special, let’s get back to being real.

I don’t have any problem with the concept of Women’s day. But I do have a problem with its spirit being misjudged and misinterpreted. Women’s day signifies the womenfolk’s struggle to be treated equally. Nothing more, nothing less. It celebrates the attitude and effort of all those men and women who chose to stand up and fight for things that we take for granted today. However, it has been reduced to just another reason to party and make merry. In other words, it is just another day of living like lesser beings. 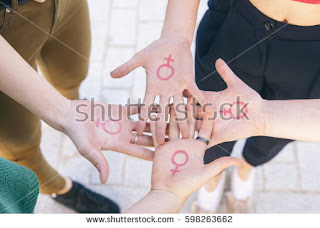 I am sure most of us want to do “something” about it but are clueless about where to start and how to sustain. I understand that everyone has their responsibilities and limits. But there is something each one of us can do. Stand up for each other and offer a helping hand when you see a woman fight for what she deserves. And you don’t really need anything for doing this. Just your willingness!

We need a women’s day everyday till the time things change. Till the time she starts living her life on her terms and doesn’t need permission from others to take decisions about her life. And, is considered an equal human being and not just a body that can be ravaged. And, when she participates actively within the house and outside it too. And when that day comes, we will not actually need a special day for her. Because then, everyday would be a Women’s day.